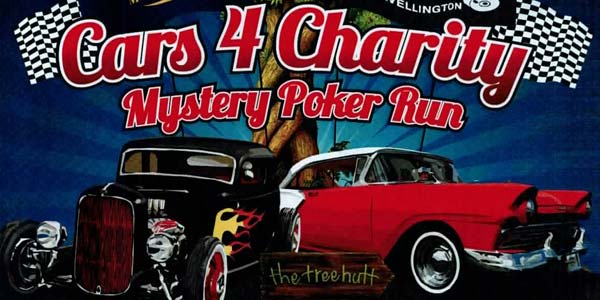 On Sunday 28 September, despite bad weather the cars from the Cam County Car Club set off on the biennial Mystery Poker Run commencing at the Petone Working Men’s Club and later driving through the Hutt Hospital grounds.

The Cars for Charity event is run by The Cam County Car Club and the Petone Working Men’s Club and starts early with a big breakfast at the Working Men’s Club before cruising the Hutt Valley. There are classic as well as modern cars – all dressed up for the event that attracts young and old along the route. The event raised $12,000 for the Tree Hutt that will be used to buy observation monitors in the paediatric department.

Two years ago the Cars4Charity Mystery Poker Run raised $15,000 from the rally that was used to add to the magical forest and critters murals on the Tree Hutt’s walls and bring in special toys from the United States. 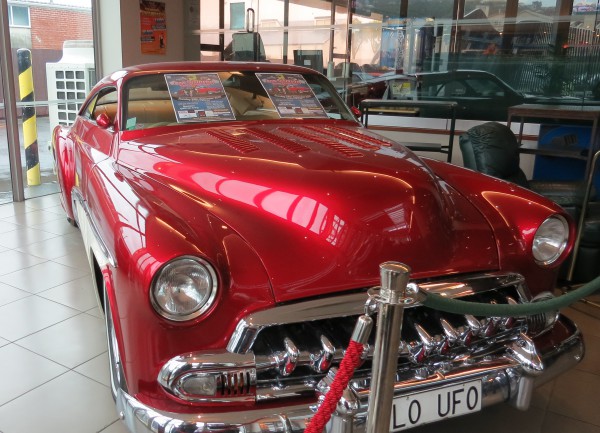